How to keep a healthy gut microbiome 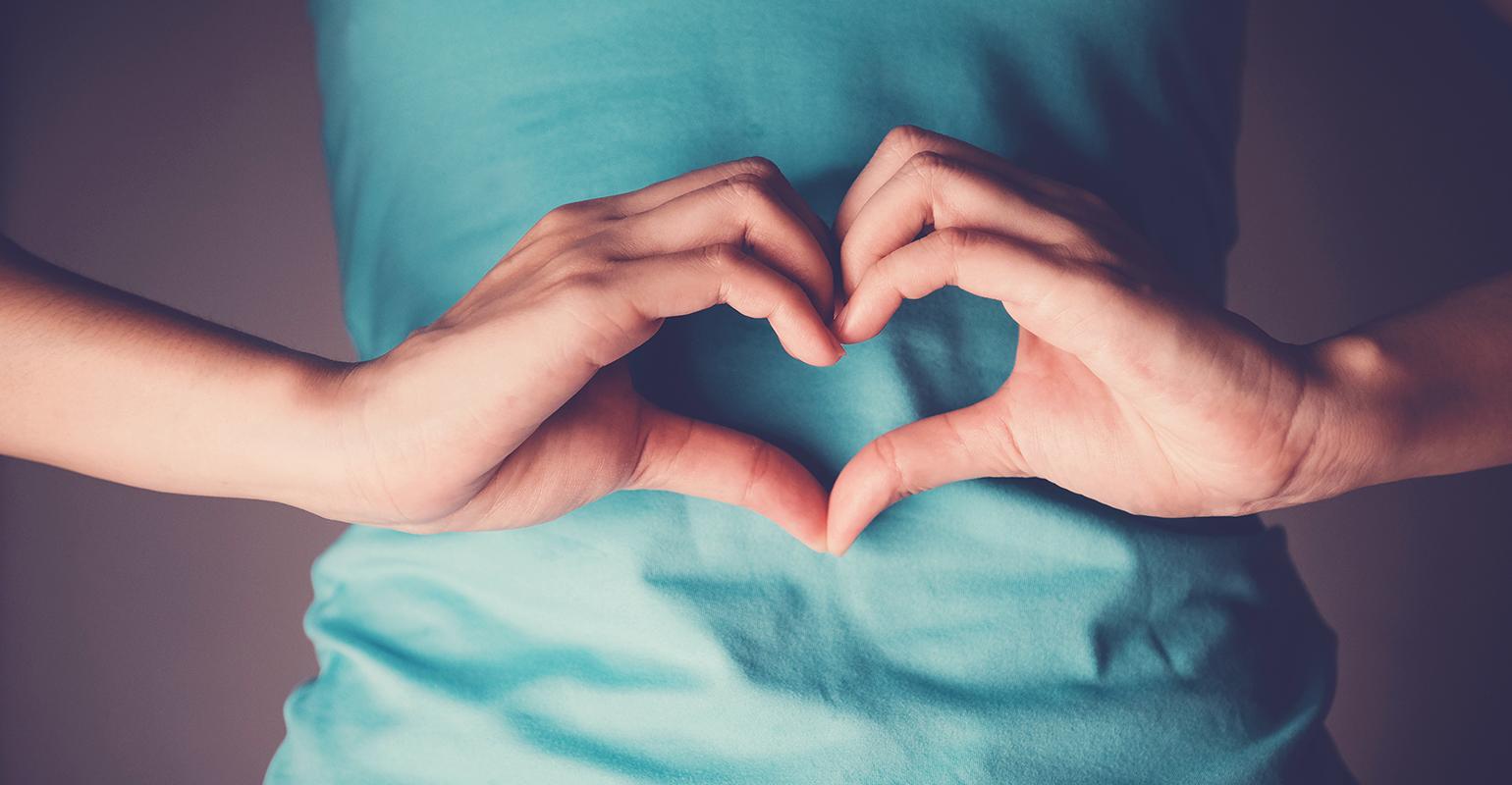 There are many types of microorganisms in the body but the most studied is bacteria due to its good and bad sides. Bacteria however are in their trillion in the human body among which are mostly found in the intestine. Some of these bacteria cause sickness and diseases while some play a major role in human healthy living. These trillions of bacteria found in the intestine are made up of what is called the gut microbiome which is very essential to human health.

Bacteria play a major role in affecting the body in many ways such as in digestive breast milk, digestive fibre. Bacteria also helps in controlling the body’s immune system, help in controlling brain health, weight gain or loss and as well as heart health and much more.

Below are ways to keep the gut microbiome healthy

One of the easiest ways to keep a … Read the rest